Reagan M. Sova was born and raised in Jackson, Michigan. Orphaned at 16, he spent his high school years developing various idiosyncratic gambling methods, eventually employed to great effect in the casinos of northern Michigan. These bets financed a flight to Paris where, at 20, Sova first discovered the power of literature.

He read widely in his 20s and toured the Midwest with his indie rock band, in addition to working as a clerk at Bob’s Country Store. After earning two degrees in English Literature, and teaching in academia for six years, Sova moved to Belgium where he lives by his pen. His latest book, Wildcat Dreams in the Death Light, is an 80,000-word, mostly unpunctuated poem published in 2022 by First to Knock.

“Infused with hobo melancholy, Jewish lore, bloodshed, and hilarity, Wildcat Dreams in the Death Light is nothing short of a contemporary masterpiece.”

“Wildcat Dreams in the Death Light is a magical romp around a tumbledown version of America. Sova’s imagination twirls and furls boisterous tales triggered by a ride on a stallion nicknamed ‘Sweet Kiss of Death.’ [This poem] is not made for the faint of heart.”

--John Yohe, author of Café Schilling and What Nothing

“Reagan is an arresting singer/songwriter and an excellent overall wordsmith. He responds to the beat of a different drum -- and gives me hope for the future of our profession.”

--Larry “Ratso” Sloman, author of The Secret Life of Houdini, On the Road with Bob Dylan, and more

“[Sova’s]Tiger Island is a fun book.”

Your correspondence is most welcome at:

Thank you for stopping by.

Get the underground bestseller 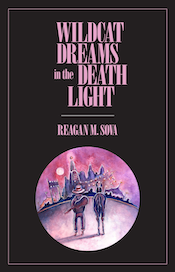 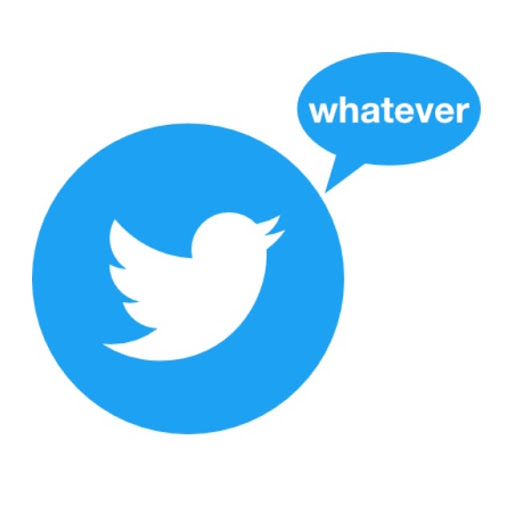